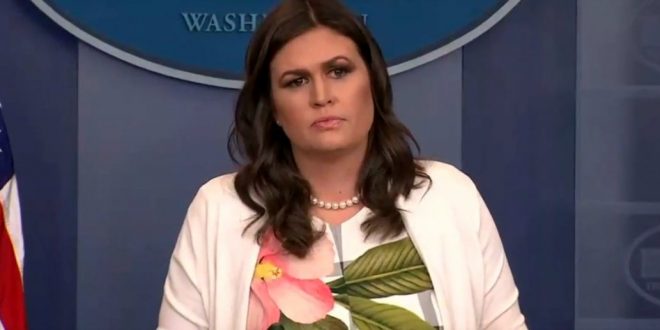 White House Press Secretary Sarah Huckabee Sanders is scheduled to deliver a briefing for reporters Tuesday afternoon at 2:30 Eastern. Sanders’ briefing comes the day after President Trump officially endorsed Roy Moore for the Alabama Senate seat up for a special election on Dec. 12. Moore, who has been accused of child molestation and sexual assault, as well as inappropriate conduct toward numerous other young women, has become a divisive figure in Republican ranks. The Republican National Committee, which initially pulled its funding from Moore in the wake of the allegations, decided Monday night to begin financially supporting his campaign again.