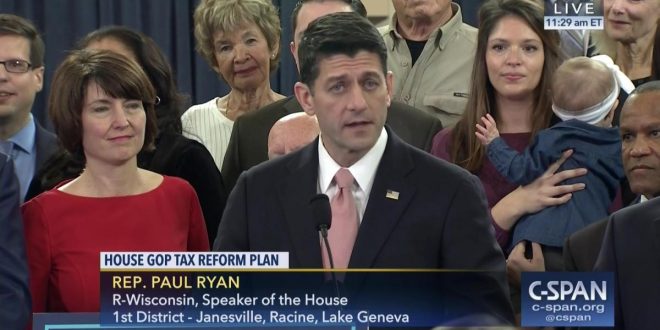 The U.S. House of Representatives will vote Tuesday on a Republican $1.5 trillion tax bill that will provide tax relief for most Americans, but benefit the wealthy the most, according to a non-partisan tax analysis group.

After the House vote, the Senate is expected to vote on the measure later Tuesday or Wednesday.

If both houses approve the measure, it will be sent to President Donald Trump for him to sign into law, completing the first extensive modification of the U.S. tax code in more then 30 years and giving Trump his first major legislative victory.