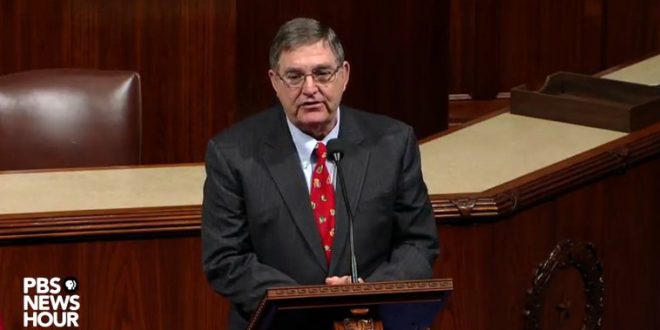 The Republican-controlled U.S. House of Representatives on Wednesday was expected to give final approval to a sweeping tax bill and send it to President Donald Trump to sign into law, sealing his first major legislative victory in office.

In the largest overhaul of the U.S. tax code in 30 years, Republicans in mere weeks steamrolled over the opposition of Democrats to slash taxes for corporations and the wealthy, while offering mixed, temporary tax relief to middle-class Americans.

The Senate approved the bill in the wee hours of Wednesday morning on a 51-48 vote but had to send it back to the House, which had passed it on Tuesday, for another vote due to a procedural foul-up that embarrassed Republicans, but was not expected to change the outcome.