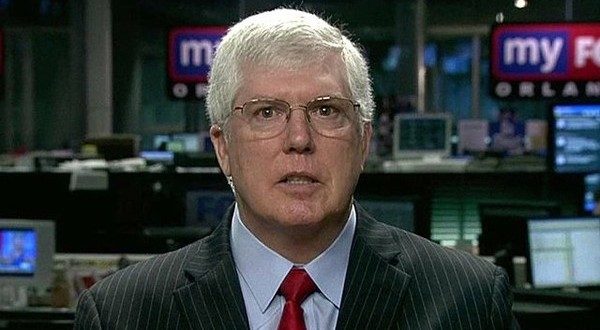 Over the course of the last year, Liberty Counsel’s Mat Staver has repeatedly attacked us here at Right Wing Watch for supposedly being one of “the biggest purveyors of fake news in the country,” simply because we post about the outrageous things he says and provide audio or video of him saying them. So given Staver’s attacks on us, it was rather amusing to listen to him spread laughably fake news on his daily “Faith and Freedom” radio program. On today’s program, while Staver and co-host Matt Barber were discussing a supposed rise in satanic worship in America, Staver cited a fake news story to claim that rapper Jay-Z is an open and avowed satanist.

As Kyle points out, the Jay-Z story originated on a notorious fake news site, but remember – this is the same outlet that once claimed 100,000 Peruvians had gathered in a Lima soccer stadium to pray for Kim Davis. You really must listen to the audio below as this “man of Christ” vomits up this insane lie.