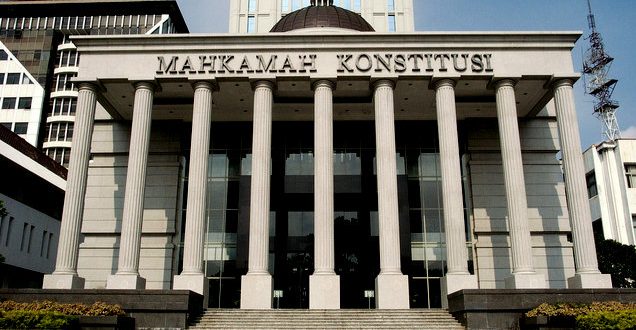 Indonesia’s top court on Thursday ruled against petitioners seeking to make gay sex and sex outside marriage illegal in a victory for the country’s besieged LGBT minority.

The 5-to-4 decision by the nine-judge panel of the Constitutional Court rejected the arguments of a conservative group, the Family Love Alliance, which believes Indonesia is being swamped by immoral behavior, fueled by the internet and social media. Members of the group wept as it became clear the court would not side with them.

Rights advocates had feared judges would criminalize tens of millions of people by outlawing gay and extramarital sex, setting back human rights in the world’s most populous Muslim nation. Separately, some lawmakers are seeking to make homosexuality a crime in an amended criminal code that might be considered by parliament next year.

Indonesian police have made multiple raids on gay bars and house parties in recent months.

Previous Disney Buys Most Of 21st Century Fox In $52B Deal
Next Omarosa On White House: I Saw So Many Things I Was Unhappy With, I Have Quite The Story To Tell [VIDEO]