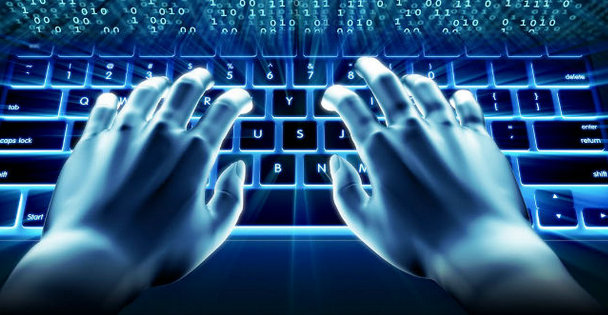 Hacking Defenses Still Not In Place For Midterms

States rushing to guard their 2018 elections against hackers may be on a waiting list for up to nine months for the Department of Homeland Security’s most exhaustive security screening, according to government officials familiar with the situation.

That means some states might not get the service until weeks before the November midterms and may remain unaware of flaws that could allow homegrown cyber vandals or foreign intelligence agencies to target voter registration databases and election offices’ computer networks, the officials said. Russian hackers targeted election systems in at least 21 states in 2016, according to DHS.

The nine-month wait is “not a good metric” for states hoping to boost their security, admitted Christopher Krebs, one of the DHS officials leading election security efforts. ”We are working to prioritize.”

Previous Deportations Of Mexicans Drop 27% Under Trump
Next EVERYTHING IS FINE: White House Intern Flashes “White Power” Signal During Group Photo With Trump