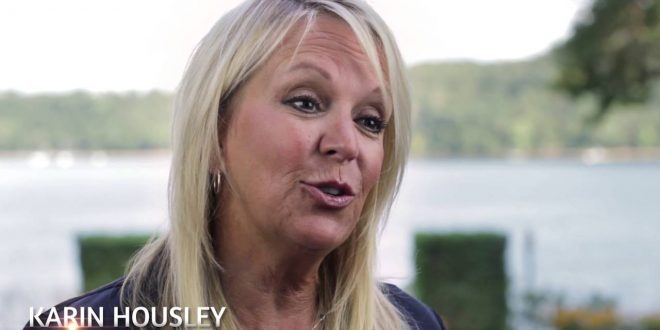 State Sen. Karin Housley announced in an e-mail to supporters and YouTube video that she is running in the 2018 special election to replace the departing U.S. Sen. Al Franken.

“I’ll work, hard, play fair, do the right thing and get things done,” said the St. Marys Point Republican, who was first elected to the state senate in 2012.

Housley is the first Republican to announce a candidacy. In her video, she mostly avoids partisan and ideological rhetoric, talking about her upbringing in South St. Paul to two public school teachers and family life that includes husband Phil, an NHL coach, and four children.

In her launch clip Housley also mentions that she will fight to protect “the unborn.”

For his part, Franken has left the date of his departure open-ended, causing some (mostly on the right) to speculate that he might not actually resign.

Now more than ever, we need the voice of a businesswoman, mom and advocate for all in Congress. Join me in my journey to be a New Voice for Minnesota in the United States Senate! Visit https://t.co/VPnh3TE7mi today! #HousleyforSenate #ANewVoice pic.twitter.com/jTvzEvfU3b

Previous Sarah Huckabee Sanders: Democrats Should Have Been “Begging” To Be Part Of The GOP’s Tax Scam [VIDEO]
Next LIVE VIDEO: White House Press Briefing