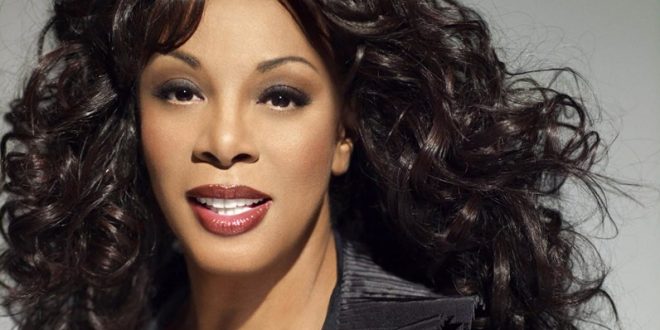 Broadway’s gotta have some “Hot Stuff” next spring. Producers Tommy Mottola and The Dodgers confirmed Tuesday that Summer: The Donna Summer Musical will begin previews March 28 at the Lunt-Fontanne Theatre ahead of an April 23 opening.

The bio-musical tracing the life and career of the singer, who teamed with music producer Giorgio Moroder and Casablanca Records to make many of the defining hits of the disco era, will wrap its tryout engagement at La Jolla Playhouse Dec. 24.

The fast-track to Broadway had been rumored in recent weeks, after the Lunt-Fontanne — one of Broadway’s most centrally located musical houses, close to Times Square — became available with the imminent closing of Charlie and the Chocolate Factory.

Told through the dramatic lens of her final concert, Summer explores the artist’s meteoric rise and tragic fall, and features three actresses in the main role as well as more than 20 of Summer’s iconic hits in the score, including “Love to Love You, Baby,” “Bad Girls,” and “Hot Stuff.”

On a very related note, the Cher musical lands on Broadway in the fall of 2018.