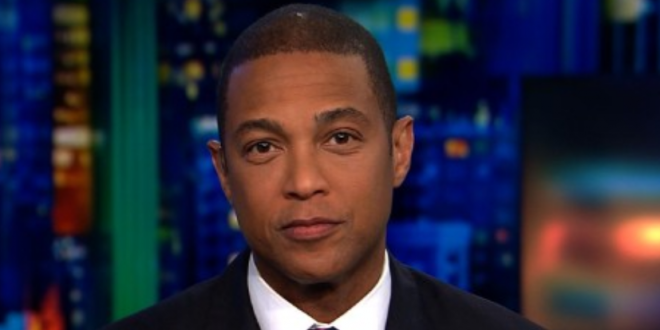 “In a world where bullies torment kids on social media to devastating effect on a regular basis with insults and name-calling, it is sad to see our president engaging in the very same behavior himself. Leaders should lead by example.” – CNN, via press release.

Over the weekend Trump also unleashed his hordes of extremists on Washington Post reporter Dave Weigel, after Weigel tweeted and then deleted a photo showing empty seats at Trump’s rally in Pensacola, Florida.

Another false story, this time in the Failing @nytimes, that I watch 4-8 hours of television a day – Wrong! Also, I seldom, if ever, watch CNN or MSNBC, both of which I consider Fake News. I never watch Don Lemon, who I once called the “dumbest man on television!” Bad Reporting.