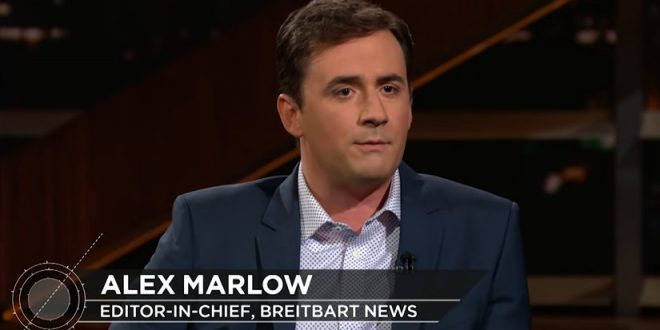 Breitbart Editor Alex Marlow: There Is No Better Time And Place To Be In Poverty Than In America Right Now

“There is no better time and place to be in poverty than in America right now. Of course we don’t want that for everyone, but that is something that people do gloss over very quickly. That in the United States there tends to be a certain level — the baseline is just so much higher than even working class or middle class elsewhere on the planet, which people do gloss over. It’s important not to. But I want to talk about the way the left controls the language, and when people talk about trickle-down, it really is leftist branding that’s just stuck.” – Breitbart editor Alex Marlow, speaking on their SiriusXM channel.