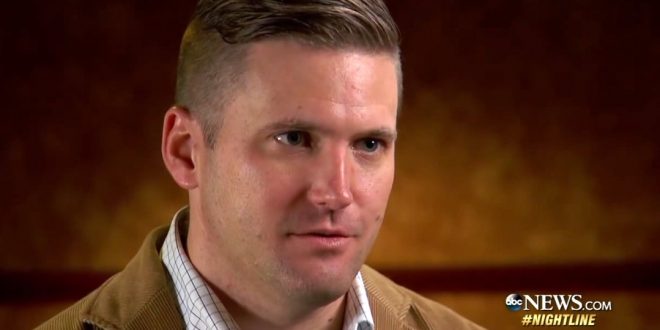 Bitcoin has quadrupled in value over the last six months and among the biggest winners are some white supremacists and neo-Nazis.

But some on the farthest edges of the political spectrum soon found an effective tool for thwarting this industry crackdown: bitcoin.

Even before Charlottesville, Richard Spencer, a prominent member of the alt-right, a movement that espouses racist, anti-Semitic and sexist views and seeks a whites-only state, had gone as far as declaring bitcoin “the currency of the alt right.”

Extremist figures who invested in bitcoin as a bulwark against efforts to block their political activity now find themselves holding what amount to winning lottery tickets. The proceeds could be used to communicate political messages, organize events and keep websites online even as most mainstream hosting services shun them, experts say.