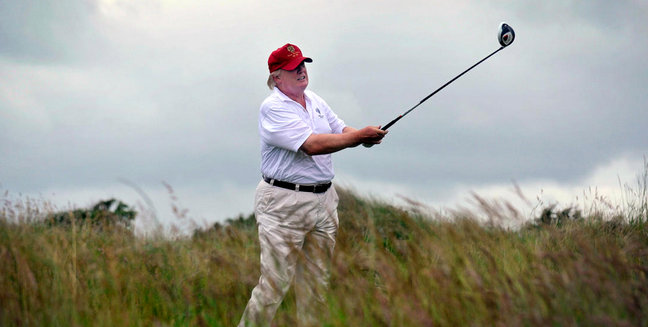 BACK TO WORK: Trump Golfs For 4th Straight Day

After President Donald Trump successfully saved Christmas, he triumphantly tweeted that he would be getting back to work the very next day, pulling up his bootstraps to make America great again “faster than anyone anticipated.”