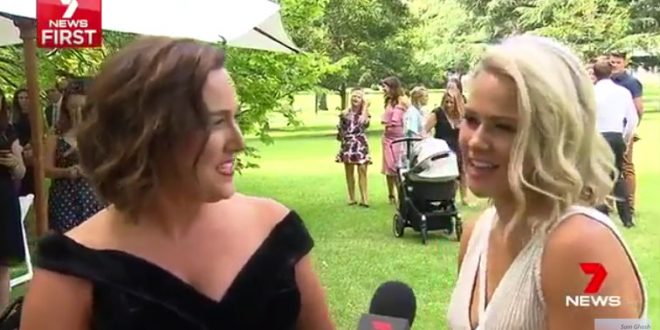 The historic reforms were given royal assent on December 8, the final step in a process that began with a national postal vote in September.

There was supposed to be a 30-day waiting period after couples registered to marry, with the first weddings expected on January 9.

But some sought an exemption due to their circumstances, and the first ceremonies went ahead on Saturday, one in Sydney and one in Melbourne.

Stick around for the final moment in the clip below for a hilarious assessment from grandma.