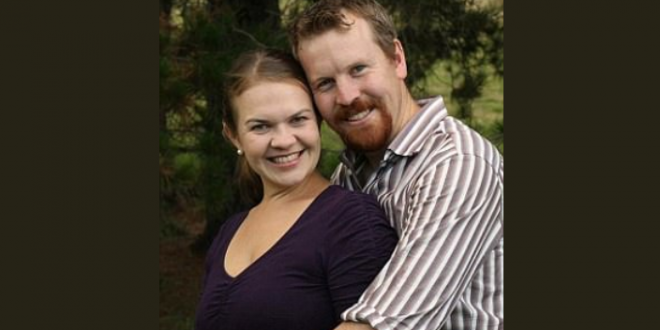 And after Parliament finally passed the law to cheers on Thursday afternoon, Mr Jensen announced his position in a statement to Daily Mail Australia. “My previous public comments regarding civil divorce never envisaged me separating from my wife, but rather our marriage from the State,” he wrote.

“The legislation currently makes it untenable for us to do this under the law. The point we were highlighting and that still stands however is the fact that a redefinition of marriage changes the agreement under which we were originally married. We will be making no further comment.”

“My wife and I just celebrated our 10-year anniversary. But later this year, we may be getting a divorce. The decision to divorce is not one we’ve taken lightly. And certainly, it’s not one that many will readily understand. And that’s because it’s not a traditional divorce. Our view is that marriage is a fundamental order of creation. Part of God’s human history. Marriage is the union of a man and a woman before a community in the sight of God. And marriage of any couple is important to God regardless of whether that couple recognises God’s involvement or authority in it.” – Nick Jansen.

Public gallery erupts into chorus of ‘I Am Australian’ after Parliament votes to legalise same-sex marriage #auspol #SSM pic.twitter.com/uuoePCJamD