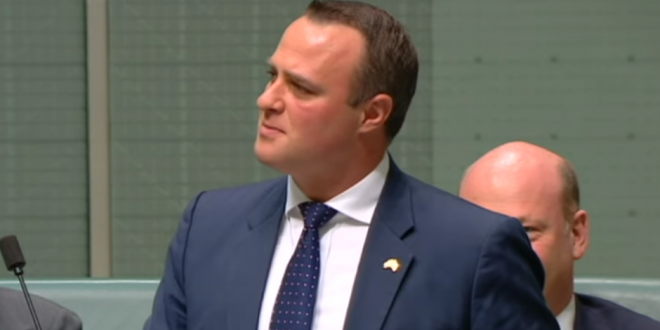 Tim Wilson, a 37-year-old lawmaker in the conservative coalition government, was among the first lawmakers to join the House of Representatives debate and toward the end of his speech popped the question to his partner of seven years Ryan Bolger, who was watching from the public gallery.

“In my first speech I defined our bond by the ring that sits on both of our left hands, and they are the answer to a question we cannot ask,” an emotional Wilson said, referring to the first time he addressed the Parliament last year.

“There’s only one thing left to do: Ryan Patrick Bolger, will you marry me?” Wilson added to applause. The 33-year-old primary school teacher responded “yes,” which was recorded in the official parliamentary record.

The final vote in the Australian House is expected to come Wednesday or Thursday. Last week the Senate approved the marriage bill by a nearly 4-1 margin.

Previous Trump: I Feel Sorry For Flynn, Hillary Lied To The FBI Many Times And Nothing Happened To Her [VIDEO]
Next Sen. Chuck Grassley: If The Poor Got Tax Cuts, They’d Just Waste The Money On Booze, Women, Or Movies