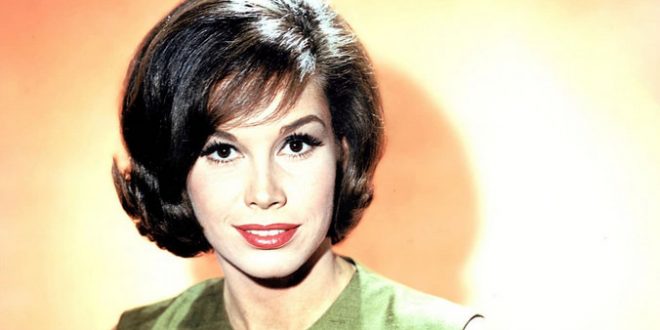 The world of TV had a rough year in 2017, with the death of the beloved Mary Tyler Moore hitting hard. TV’s Batman, Adam West, Jim Nabors of “Gomer Pyle,” Della Reese of “Touched by an Angel” and “The Partridge Family’s” David Cassidy were among other TV notables who died this year.

It was a sad year for music lovers in 2017, with the loss of rock ‘n’ roll pioneers Fats Domino and Chuck Berry, rock legends Tom Petty and Gregg Allman, and the shocking deaths of Soundgarden’s Chris Cornell and Linkin Park’s Chester Bennington.

The past year saw the loss of some renowned character actors, including John Hurt, Bill Paxton and Harry Dean Stanton. We were both shaken and stirred by the death of Roger Moore, who played James Bond more than any other actor. On the other side of the camera, directors Jonathan Demme as well as horror masters Tobe Hooper and George A. Romero died in 2017.

Many other notable passings are commemorated in the clips below. The final clip is the Daily Show‘s farewell to those who lost their careers in this year’s tsunami of sexual misconduct allegations.