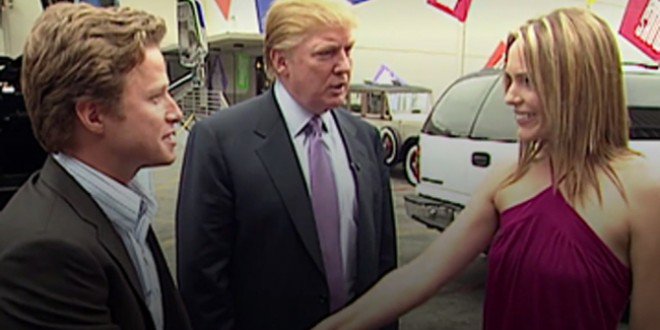 In case you weren’t watching live:

White House press secretary Sarah Huckabee Sanders dodged multiple questions on Monday about whether President Trump has privately said that the infamous “Access Hollywood” recording of him is not authentic.

“The president addressed this, this was litigated and certainly answered during the election by the overwhelming support for the president and the fact he’s sitting here in the Oval Office today,” Sanders said Monday. “He’s made his position on that clear at that time, as have the American people in support of him.”

Sarah Sanders on whether Trump accepts authenticity of “Access Hollywood” tape: This was litigated and certainly answered during election pic.twitter.com/mv87btHsWI