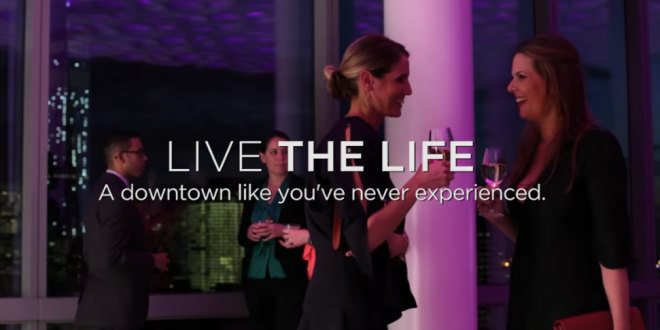 The announcement came on his television show, “The Apprentice.” Donald J. Trump would open his second luxury hotel in New York, a “work of art” in the SoHo neighborhood of Manhattan that would become “an awe-inspiring masterpiece.”

That was 11 years ago. The 46-story skyscraper, it turned out, was actually an albatross for Mr. Trump — drawing local opposition soon after its unveiling, partisan protests when he became a candidate for president and political scrutiny because of its early ties to a dubious Russian deal maker. Now, in the latest sign of strain in the president’s family business, the Trumps want no more.

The Trump Organization has reached a deal that will allow the company to exit the property by the end of next month, the company said Wednesday. It is the second time this year the Trump name was erased from a hotel development, after a June announcement in Toronto

The hotel has experienced plummeting room rates, loss of group events, and the recent closure of its restaurant. It will likely be quickly rebranded.