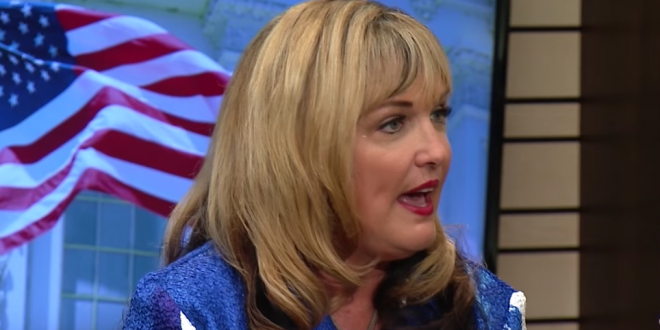 According to scamvangelist Mary Colbert, Trump’s use of “rough language” only proves how much he’s totally like Jesus. Seriously.

Colbert said that Christians who oppose Trump because of his use of “rough language” must also “have a problem with Jesus because he spoke to the Pharisees and Sadducees and said, ‘You vipers, you snakes.’ He referred to Herod as a fox and then there is the account of the woman he called a dog. So if you want to find offense, you’ll find offense in anything.”

And lo did Jesus say, “I did try to fuck her. She was married. I moved on her like a bitch.”