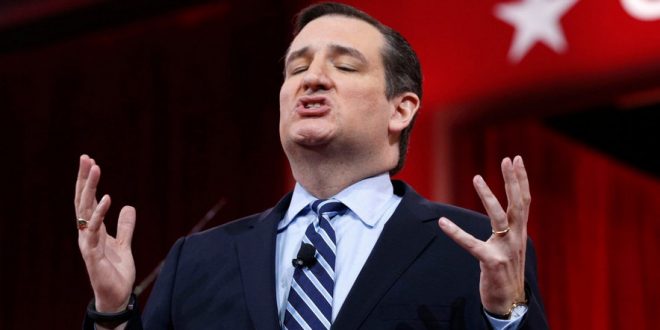 Sen. Ted Cruz on Monday withdrew his support from Alabama GOP Senate nominee Roy Moore, saying allegations of sexual misconduct by Moore should be looked at by prosecutors.

“As it stands, I can’t urge the people of Alabama to support a campaign in the face of these charges without serious, persuasive demonstration that the charges are not true,” Cruz told reporters, according to a Texas Tribune reporter.

“Both last week and this week, there are serious charges of criminal conduct that if true, not only make him unfit to serve in the Senate but merit criminal prosecution,” he added.

But notice Cruz did put an “if true” in there.