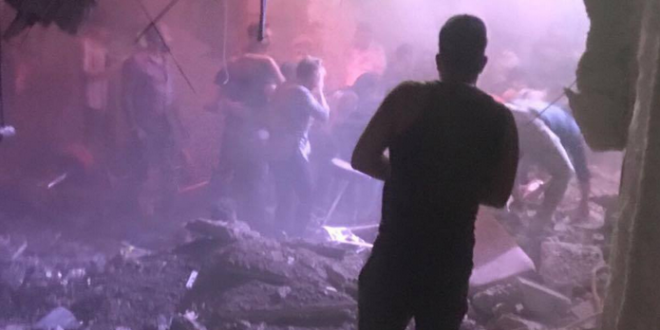 Two British men are among at least 22 people who were injured when a nightclub dancefloor collapsed in Tenerife. Revellers in the Playa de las Americas area plunged 10ft into the basement of the popular gay bar Butterfly Disco Pub when the dance floor collapsed.

All of the victims, who are aged between 20 and 60, were taken to hospital with a combination of fractures, traumas and other injuries. Several Belgian and Romanian nationals are known to be among those who have been hurt. The club is located in a shopping centre on the main strip, Avenida Rafael Puig Lluvina in the municipality of Adeje.

Previous Trump Doubles Down: Doug Jones Would Be A Disaster
Next Jared Kushner: We’re Here To Stay [VIDEO]