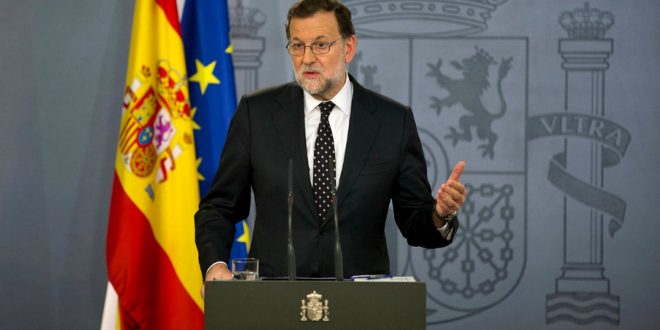 Eight sacked Catalan ministers have been remanded in custody by a Spanish high court judge over the region’s push for independence. Prosecutors had asked the judge to detain eight of the nine former government members who turned up for questioning in Madrid. They are accused of rebellion, sedition and misuse of public funds.

The state prosecutor has requested a European arrest warrant for ousted Catalan leader Carles Puigdemont. The request also covers four other dismissed Catalan ministers who did not show up in court in Madrid as requested.

Mr Puigdemont is currently thought to be in Belgium, and has said he will not return to Spain unless he and four of his fellow sacked colleagues received guarantees of a fair trial. He did not specify the exact demands. Belgium’s federal prosecutor has said the law will be applied once an arrest warrant is received, according to Efe news agency.