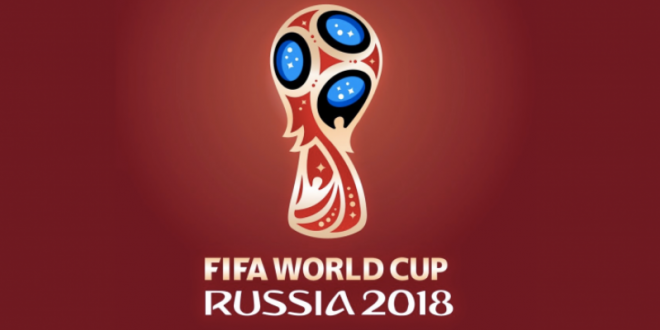 FIFA’s anti-discrimination advisers are warning gay soccer fans going to the 2018 World Cup in Russia that displays of affection could be met with an aggressive response from intolerant locals. As fans prepare their trips after Friday’s World Cup draw, the FARE network said it will produce a guide spelling out the threats to be prepared for in Russia.

“The guide will advise gay people to be cautious in any place which is not seen to be welcoming to the LGBT community,” FARE executive director Piara Powar said. “If you have gay fans walking down the street holding hands, will they face danger in doing so? That depends on which city they are in and the time of day.

FARE, which monitors FIFA fixtures for discriminatory behavior, said it is unclear whether fans will be allowed to display rainbow flags inside stadiums. “British and German fans’ groups have asked FIFA if they are OK to raise a rainbow flag inside the stadium,” Powar said. “FIFA has not really responded so far to say if this is something the security services will allow.”