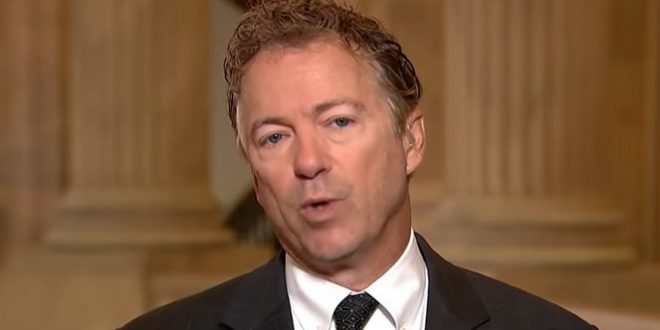 Police say they’ve arrested a man who intentionally assaulted U.S. Sen. Rand Paul, causing a minor injury. Rene Boucher, 59, of Bowling Green, is charged with one count of fourth-degree assault and is being held in the Warren County Detention Center, according to a news release from Kentucky State Police.

Police responded to a report of an assault at Paul’s Warren County, Ky., residence just before 3:30 p.m. Friday. They determined Boucher had intentionally assaulted the junior senator, according to the release. It was not immediately clear what injury Paul suffered.