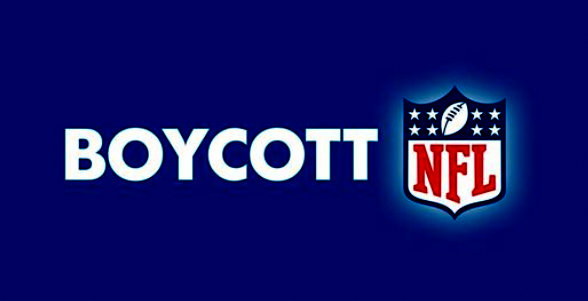 A Facebook group with 200,000 members has called on its followers to boycott the NFL today. The mass boycott was scheduled to coincide with Veterans Day weekend.

“We will be not be watching or listening to NFL games on November 12th in solidarity with veterans around the country, as football players have continued to disrespect the national anthem, the American flag, and everything our nation stands for,” it says on the Boycott The NFL Facebook page.

The issue was thrust back into the spotlight in September when President Donald Trump said NFL owners should fire any “son of a b****” who doesn’t respect the anthem and flag. He has gone on to call the demonstrations disrespectful and blamed them for the NFL’s lower ratings and attendance.