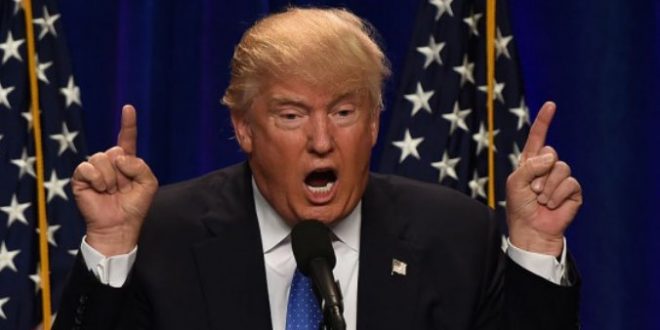 In a report on how Trump’s support for Roy Moore has handed the Democrats a juicy midterms talking point, the New York Times reveals this nugget:

Something deeper has been consuming Mr. Trump. He sees the calls for Mr. Moore to step aside as a version of the response to the now-famous “Access Hollywood” tape, in which he boasted about grabbing women’s genitalia, and the flood of groping accusations against him that followed soon after. He suggested to a senator earlier this year that it was not authentic, and repeated that claim to an adviser more recently. (In the hours after it was revealed in October 2016, Mr. Trump acknowledged that the voice was his, and he apologized.)

So Mr. Trump has been particularly open to the idea, pushed by Mr. Moore’s defenders, that the candidate is being wrongly accused, even as Mr. McConnell and a parade of other Republicans have said they believe the accusers. When a group of senators gathered with the president in the White House last week to discuss the tax overhaul, it took little to get Mr. Trump onto the topic of Mr. Moore — and he immediately offered up the same it-was-40-years-ago defense, according to officials at the meeting.

Previous Haters Launch “Anywhere But Target” Xmas Campaign
Next Trump Doubles Down: Doug Jones Would Be A Disaster