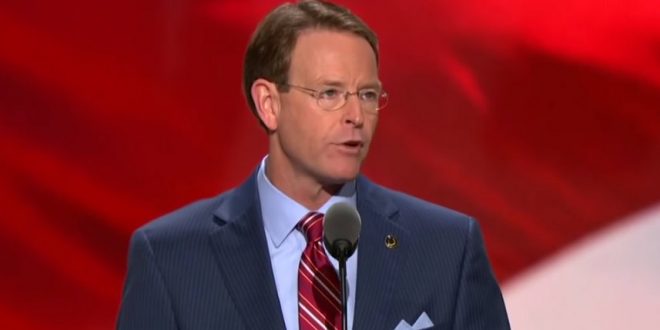 On a fall evening two years ago, donors gathered during a conference at a Ritz-Carlton hotel near Washington to raise funds for a 31-year-old candidate for the Ohio legislature who was a rising star in evangelical politics.

Hours later, upstairs in a hotel guest room, an 18-year-old college student who had come to the event with his parents said the candidate unzipped his pants and fondled him in the middle of the night. The frightened teenager fled the room and told his mother and stepfather, who demanded action from the head of the organization hosting the conference.

“If we endorse these types of individuals, then it would seem our whole weekend together was nothing more than a charade,” the stepfather wrote to Tony Perkins, president of the Council for National Policy.

“Trust me . . . this will not be ignored nor swept aside,” replied Perkins, who also heads the Family Research Council, a prominent evangelical activist group. “It will be dealt with swiftly, but with prudence.”

That “rising star” was former Ohio state Rep. Wes Goodman, who resigned this week after being caught having sex with a man in his office.

It appears that Perkins was told Goodman had entered some kind of ex-gay therapy and that Perkins had told him not to run for office until his problem had been dealt with.

Hit the link for much more. I have a feeling that there will be much more to this. Perkins, perhaps not coincidentally, has been silent all week about the Roy Moore scandal. Previous ALABAMA: Online Donations Pour In For Doug Jones
Next Alabama Gov. Kay Ivey: I Have No Reason Not To Believe Moore’s Accusers But I’m Still Voting For Him