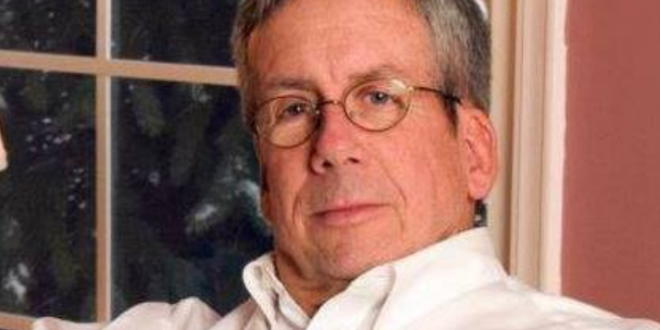 Ohio Supreme Court Justice Bill O’Neill, a Democratic candidate for governor, apparently trying to head off any criticisms from his opponents, revealed his sexual escapades over the years on a Facebook post.

A post on O’Neill’s official Facebook said he was speaking up “on behalf of all heterosexual males” after allegations against Democratic U.S. Sen. Al Franken came to light Thursday. O’Neill, a Chagrin Falls native, said he had been “sexually intimate” with “approximately 50 very attractive females.”

O’Neill said he was disappointed by the “national feeding frenzy about sexual indiscretions decades ago” and wanted to focus on the issues like legalizing marijuana and addressing opioid addiction. Over the last several weeks, numerous allegations of predatory sexual behavior against powerful men have come to light.

An earlier version of the post below apparently contained enough details to identify at least one of the women. The post is not going over well on Facebook.