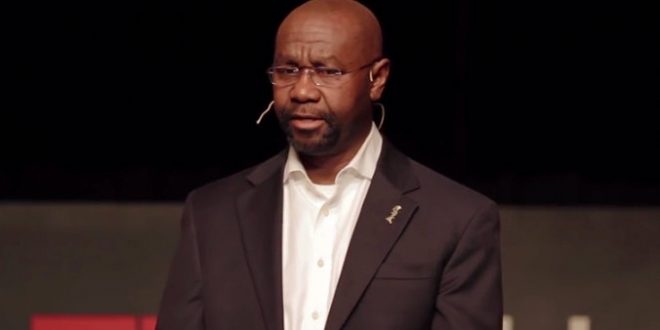 Wilmot Collins will be Helena’s new mayor, unseating incumbent Jim Smith in a close race Tuesday. Collins, 54, will be the city’s first new mayor in 16 years after running a long campaign based in progressive principles.

Montana’s capital elects the state’s first black mayor, a progressive who came to the US decades ago as a refugee from Liberia. Beating an incumbent who was slow to remove a confederate statue. https://t.co/80G2GamNAP