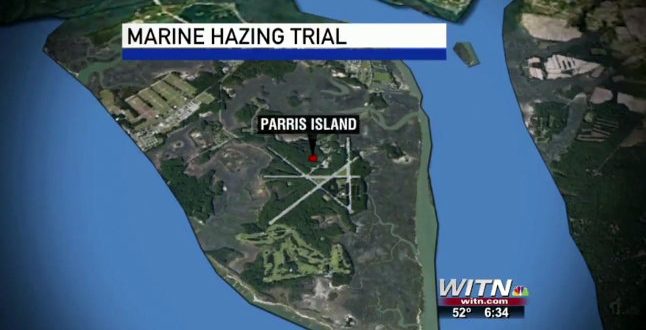 Marine Corps Drill Instructor Sentenced To Ten Years For Torturing Muslim Recruits, One Of Whom Killed Himself

A Marine Corps drill instructor was sentenced Friday to 10 years in prison for choking, punching or otherwise tormenting recruits, especially three Muslims — one of whom ultimately killed himself by leaping down a stairwell.

A military jury handed out the punishment to Gunnery Sgt. Joseph Felix a day after convicting him of abusing more than a dozen trainees at the Marine Corps boot camp at Parris Island, South Carolina.

Among other things, he taunted the Muslims as “terrorists” or “ISIS” and ordered two of them to climb into a clothes dryer, spinning one of them around until he renounced his faith, the jury decided.