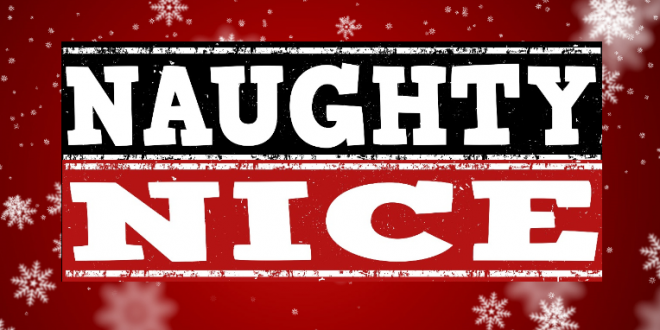 For the last 14 years, Liberty Counsel has been tracking retailers and how they are increasingly acknowledging Christmas again. Years ago, Walmart had banned its employees from even responding with the phrase “Merry Christmas.” Now the company has moved to the “Nice List,” completely embracing the Christmas season. Fortunately, many other companies have followed suit.

“We are encouraged to see a surge of retail stores embracing the Christmas season,” said Mat Staver, Founder and Chairman of Liberty Counsel. “We are now seeing a return to honesty in advertising. If stores are trying to sell items for this special season, then they should call it Christmas. As our ‘Nice List’ continues to expand, we are happy to report that retailers are recognizing that it is about the birth of Jesus, not a ‘winter holiday.’”

RELATED: Several day ago Franklin Graham heaped praise on TJ Maxx for continuing to pay employees at their destroyed Puerto Rico locations. Thousands of his 6.4 million Facebook followers responded with vows to shop their local outlets over the holidays. Oops.

Previous Limbaugh’s Defense: Back When Roy Moore Was Turned On By Teenage Girls, He Was A Democrat [AUDIO]
Next LIVE VIDEO: Australia Marriage Survey Result