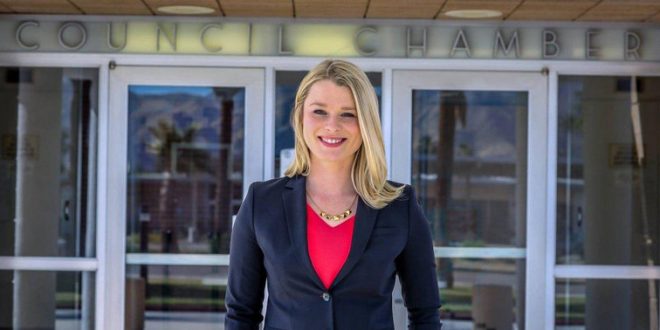 For years — starting with the election of Ron Oden, an openly gay man, in 1995 and then the passage of a domestic partnership ordinance — LGBT voters and their allies had been making slow but steady progress at Palm Springs City Hall.

Then in 2008, after the passage of a statewide initiative to ban same-sex marriage, the community erupted in anger. Hundreds of frustrated residents took to the streets. It was an awakening for many of the area’s gays and lesbians that would transform the city’s politics. They organized and strategized.

Tuesday’s blowout victories by Lisa Middleton and Christy Holstege were the peak of that decades-long climb. The council that will be installed in December consists of three gay men, one transgender woman and a millennial woman who identifies as bisexual. The city’s LGBT contingent is now the dominant political force — and completely in charge.