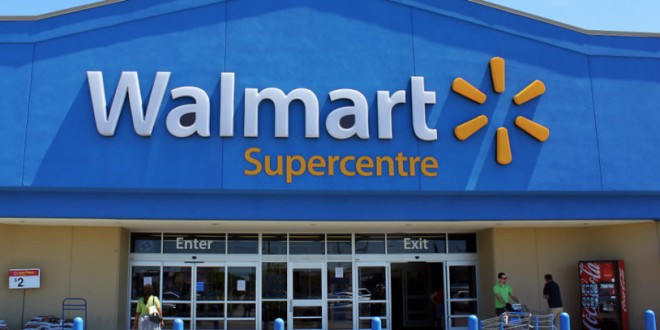 Wal-Mart received its first-ever perfect score last year after it agreed to add new policies favorable to transgender workers. The suspension of the rating was disclosed today as part of the advocacy group’s annual Corporate Equality Index report. The suspension is only the second in the 16-year history of the report.

Two investigations by the U.S. Equal Employment Opportunity Commission “pointed to significant enforcement gaps in Wal-Mart’s non-discrimination policy, specifically with regards to sex and gender identity,” according to the Human Rights Campaign report. “Pending remedial steps by the company, the CEI rating is suspended.”

This year, a record-breaking 609 businesses earned the CEI’s top score of 100, up from 517 last year — a single-year increase of 18 percent. This record sets a new high water mark for corporate leadership over the 16-year history of the CEI. The LGBTQ community is not explicitly protected by federal non-discrimination law — but these companies are bridging that gap for their employees and beyond.

The global number of employees with a corporate non-discrimination policy protecting against sexual orientation or gender identity discrimination is 14.5 million. 106 top businesses are corporate supporters on the Equality Act — landmark federal legislation that would provide the same basic nondiscrimination protections to LGBTQ people as other protected groups under federal law.