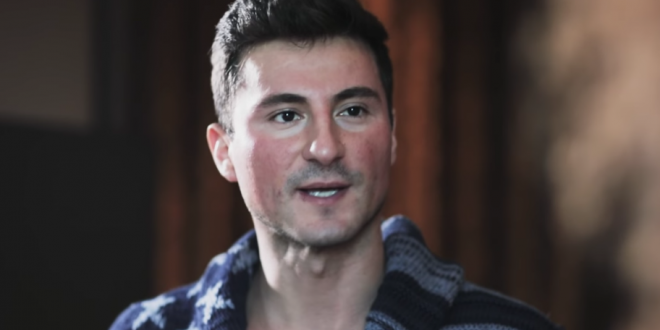 TechCrunch has tracked down the former Twitter staffer (technically a contract employee) who early this month briefly took down Trump’s Twitter account on his last day on the job. From their deep-dive interview:

We were among those looking for the contractor, and through a string of events found out his name, Bahtiyar Duysak, and got him to agree to talk to us in a town in Germany. Duysak, a twenty-something with Turkish roots who was born and raised in Germany, was working as a contractor for a fixed term for the last part of his stay in the U.S. under a work and study visa. In addition to his role at Twitter with Pro Unlimited, other assignments had included stints in monetization at Google and YouTube via another contractor, Vaco.

This is where Trump’s behavior intersects with Duysak’s work life. Someone reported Trump’s account on Duysak’s last day; as a final, throwaway gesture, he put the wheels in motion to deactivate it. Then he closed his computer and left the building.

Several hours later, the panic began. Duysak tells us that it started when he was approached by a woman whom he didn’t know very well. According to Duysak, the woman said that she had been contacted by someone asking about Duysak in connection with Trump’s Twitter account. After a moment of disbelief, he said he then looked at the news and realized what had happened.

Duysak claims he never thought Trump account would actually be deactivated and that he’s been “stalked” by reporters since the event. Hit the link for much more.

Previous London Mayor Blasts Trump: He Has Betrayed Britain And Should Not Be Welcomed For A State Visit
Next REVEALED: Comcast Deleted Net Neutrality Pledge On Day FCC First Announced Plans To Repeal Rules