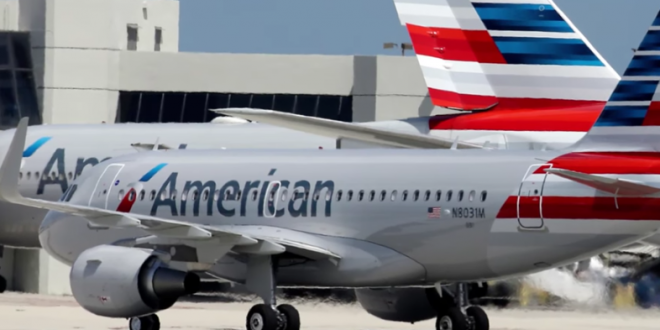 A scheduling glitch that allowed American Airlines pilots to take vacation at the same time has left thousands of flights during the busy holiday travel period next month without pilots assigned to them. American Airlines, the largest U.S. airline, is now offering pilots 150 percent of hourly pay to work those dates, an airline spokesman said.

The scheduling problem has left flights from some of American Airlines’ biggest hubs without pilots including Miami, Dallas-Fort Worth, Chicago’s O’Hare and New York’s LaGuardia Airport, without pilots, according to a memo from the airline to pilots, which was seen by CNBC.

Pilots loaded up their schedules with flights in early December but many opted to take days off around the holidays, after the system allowed it.  “The system went from responsibly scheduling everybody to becoming Santa Claus to everyone. The computer said, ‘Hey ya’ll. You want the days off? You got it.'”