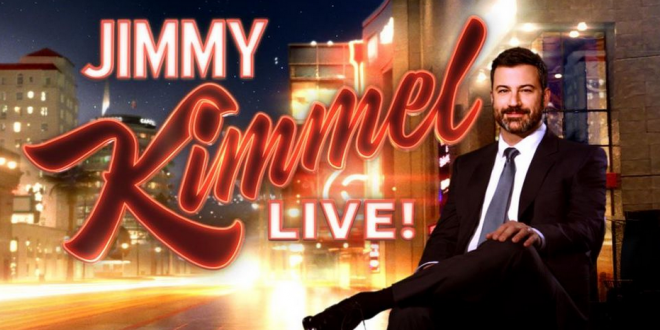 Last night Roy Moore’s campaign speech in an Alabama church was disrupted by a comedian who regularly appears on Jimmy Kimmel’s show. This afternoon the Moore campaign is essentially inviting Kimmel to a fistfight.

“Jimmy Kimmel and the ‘Hollywood elite’ cross the line when they invade our Churches under a disguise and attempt to make a mockery of our worship services,” Drew Messer, a senior adviser to Moore, told Breitbart News on Thursday morning after the incident at the church on Wednesday night.

“If Kimmel wants to mock our Christian values, he should come down here and do it man to man instead of hiding behind a camera in Hollywood,” Messer said. “And yes, Jimmy, we will still rebuild our military, build the wall, protect our gun rights, reform our tax code, and support President Trump whether you like that or not. Hollywood will not bully us around.”

According to the Moore campaign, the comedian broke an Alabama law by staging  disrupting a “church service.” No news items I’ve found mention anything but Moore’s campaign speech happening inside that church.

.@jimmykimmel If you want to mock our Christian values, come down here to Alabama and do it man to man. #ALSen https://t.co/E7oQB9D83P

So Little @jimmykimmel sent one of his goons to Alabama to disrupt a church service where Roy Moore was speaking. I doubt Kimmel would ever disrupt a service at a mosque…