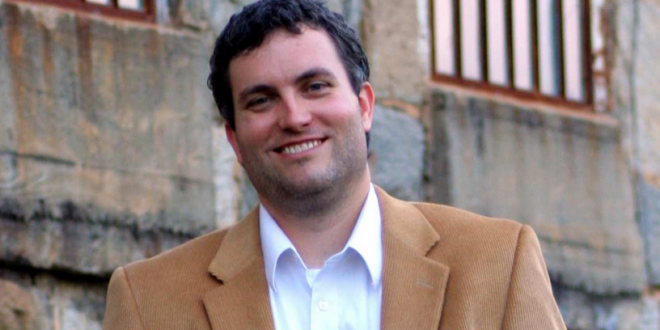 One of President Trump’s most controversial judicial nominees did not disclose on publicly available congressional documents that he is married to a senior lawyer in the White House Counsel’s Office.

The nominee, Brett J. Talley, is awaiting a Senate confirmation vote that could come as early as Monday to become a federal district judge in Alabama. He is married to Ann Donaldson, the chief of staff to the White House counsel, Donald F. McGahn II.

Mr. Talley was asked on his publicly released Senate questionnaire to identify family members and others who are “likely to present potential conflicts of interest.” He did not mention his wife.

District judges often provide the first ruling when laws are called into question, decisions that can put them at odds with the White House and its lawyers. Last month, for example, judges in Hawaii and Maryland temporarily blocked Mr. Trump’s travel ban.

Brett J. Talley has practiced law for less than three years. He has never tried a case — or even argued a motion. But he does write a spirited, far-right blog: Shortly after the massacre at Sandy Hook elementary, Talley described Barack Obama’s proposal to expand background checks and restrict rapid-fire weapons as “the greatest attack on our constitutional freedoms in our lifetime.”

One month later, he endorsed the idea that Americans “will have to resort to arms when our other rights — of speech, press, assembly, representative government — fail to yield the desired results.” During the 2016 campaign he derided the Democratic nominee as “Hillary Rotten Clinton.”

Previous TRAILER: Trump, The Art Of The Insult
Next Sandy Rios Defends Roy Moore: Every Man Has As An Embarrassing Sexual Past In His Box Of Secrets