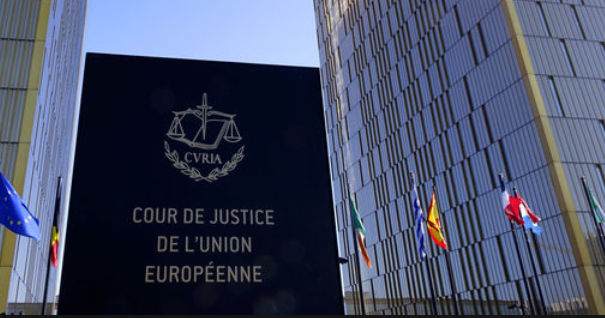 The European Union’s highest court began examining a case on Tuesday over a Romanian man’s attempts to get legal residency for his American husband, a closely watched hearing that will have major implications for the legal recognition of same-sex relationships across Europe.

The case, legal experts say, could determine whether same-sex partners are afforded some of the same benefits and rights available to heterosexual spouses across the 28-member bloc, irrespective of the countries’ stance on same-sex marriage. Specifically, it would affect whether they would be allowed to live and work freely across the European Union, one of the region’s fundamental principles.

In early 2016, three million Romanians out of a population of roughly 20 million signed a petition calling for the constitutional definition of marriage to be altered, from a union between two spouses to one specifically between a man and a woman. In July 2016, the country’s Constitutional Court accepted the validity of the proposal, paving the way for a referendum on the topic, which could be held next year.

Romania is one of six EU nations with no recognition for same-sex relationships. The others: Bulgaria, Latvia, Lithuania, Poland, and Slovakia.

RELATED: Last month Kim Davis and representatives of the Liberty Counsel toured Romania in support of the proposed anti-LGBT referendum.