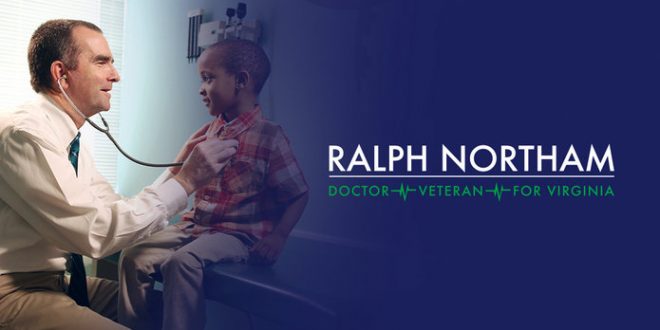 Polls will be closing shortly in a number of important elections. In Virginia, the gubernatorial battle between Democrat Ralph Northam and Trump acolyte Ed Gillespie promises to be a nail-biter.

And in New York City, Bill De Blasio is expected to win reelection easily, although some local outlets are saying that the margin of his victory and voter turnout in general will be comment on his bumpy first term.