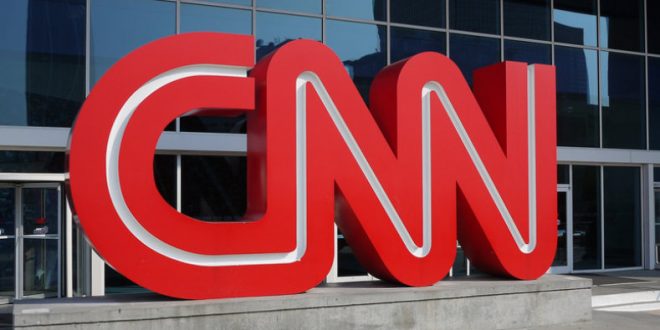 Justice Department intends to sue AT&T to stop its $85 billion purchase of Time Warner, according to a person familiar with the matter who was not authorized to discuss the matter ahead of the suit’s official filing.

That sets the stage for an epic legal battle with AT&T. The telecom giant’s CEO Randall Stephenson said earlier this month that he would not sell “key franchises” of Time Warner to get the deal done.

A person familiar with the matter, who could not go on record, had previously told the AP that DOJ wanted the company to sell either Turner, the parent of CNN, TBS and other networks, or DirecTV.

David R. McAtee II, AT&T’s general counsel, said in a statement Monday afternoon, “Today’s DOJ lawsuit is a radical and inexplicable departure from decades of antitrust precedent. Vertical mergers like this one are routinely approved because they benefit consumers without removing any competitor from the market. We see no legitimate reason for our merger to be treated differently.

“Fortunately, the Department of Justice doesn’t have the final say in this matter. Rather, it bears the burden of proving to the U.S. District Court that the transaction violates the law. We are confident that the Court will reject the Government’s claims and permit this merger under longstanding legal precedent.”

The move comes amid a growing political storm over whether the Trump administration has tried to use its review of the merger to force the sale of CNN, a frequent target of the president’s media criticism. Trump, who has repeatedly derided CNN’s coverage of his administration, has loomed over the deal since the companies announced it a little over a year ago.

Since then, he has kept up his Twitter-fueled attacks on the news network, tweeting as recently as last week that he was “forced” to watch CNN while in the Philippines and “again realized how bad, and FAKE, it is. Loser!”

Trump’s history of statements about the merger and CNN — including tweeting an edited professional wrestling video that showed him striking a man whose head is replaced by a CNN logo — are expected to be fodder for AT&T’s arguments in the court case. Even Democratic lawmakers who oppose the deal on ideological grounds have expressed concern that politics has poisoned the merger’s review.