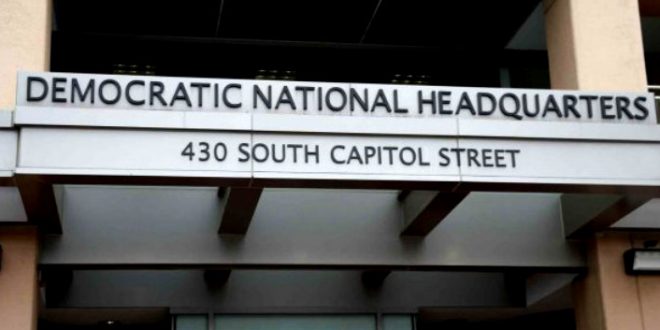 Department of Justice investigators have identified at least 6 Russian government officials who took part in hacking the Democratic National Committee (DNC), The Wall Street Journal reported early Thursday. Prosecutors may file charges next year, according to the report, but the individuals likely won’t be indicted in the United States.

The newspaper noted that the investigation into the hacking is separate from that of special counsel Robert Mueller, who is conducting a probe into Russia’s election interference and any potential ties between President Trump’s campaign staff members and the Kremlin.

The Wall Street Journal story is behind their paywall.