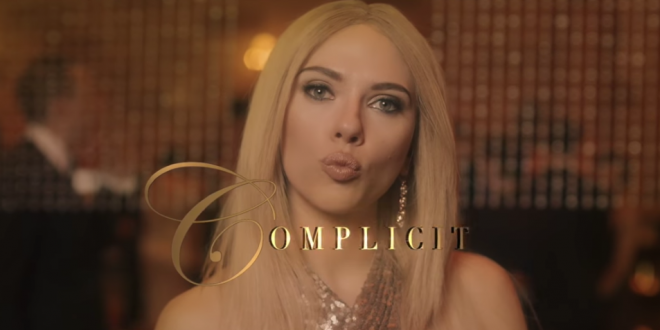 Dictionary.com’s 2017 Word Of The Year: Complicit

Ivanka Trump’s choice to remain involved in her father’s presidency helped make “complicit” Dictionary.com’s word of the year, but the site said the word resonates with a number of 2017’s biggest stories from Washington to Hollywood.

“The word ‘complicit’ has sprung up in conversations this year about those who speak out against powerful figures and institutions and about those who stay silent,” the digital dictionary said in an announcement, noting a 300% increase in look-ups for the word over last year.

Complicit, defined as “choosing to be involved in an illegal or questionable act, especially with others,” first surged with lookups on March 12: Saturday Night Live prodded Ivanka the day prior in a faux commercial about her new perfume called Complicit, driving a 10,000% spike in the word’s daily average.

We’re so excited to announce that the Word of the Year is covfefe!