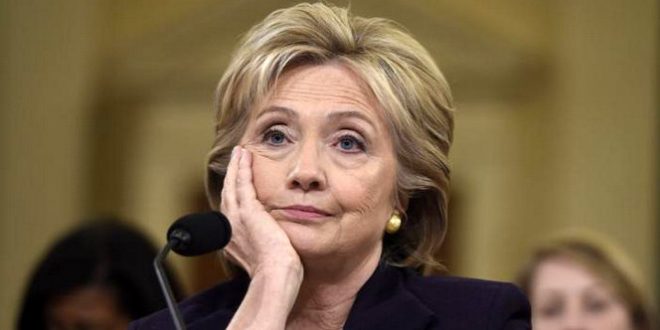 A federal judge in U.S. District Court for the District of Columbia dismissed a case Thursday which would have compelled the State Department and the U.S. archivist to continue searching for emails from Hillary Clinton’s tenure as secretary of state in which she used a private email server and address.

The case, brought by Cause of Action and Judicial Watch, didn’t stem from a Freedom of Information Act request, as is usually the case with those watchdog groups. Instead, the two groups were pressing the court to rely on a line from the Federal Records Act, which commands the archivist team up with the U.S. Attorney General’s office to recover documents which may have been “unlawfully removed from that agency[.]”

In a 26-page ruling, U.S. District Judge James Boasberg argued that the FBI had already “pursued every imaginable avenue to recover the missing emails” from Clinton’s tenure as secretary of State, and that there was no evidence to suggest that additional search efforts would uncover more information.

“The Court of Appeals may have asked the Government to ‘shake the tree harder’ for more emails, but it never suggested that the FBI must shake every tree in every forest, without knowing whether they are fruit trees,” Boasberg wrote.

Judicial Watch was founded in 1994 by nutjob Larry Klayman, who recently petitioned Trump to hire him as a special prosecutor to go after Hillary Clinton. Klayman left Judicial Watch to run for the US Senate and, of course, has sued them several times since.