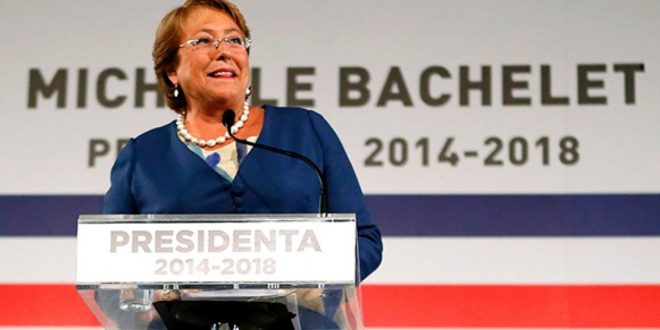 Chile will finally begin the important steps of debating marriage equality on Monday (27 November). President Michelle Bachelet introduced the bill on 28 August, intending to modify the language to open up marriage to same-sex couples.

The Senate Constitution Committee has requested several organizations, from LGBTI groups to religious leaders, to come forward and make their case for against the change in the law. It still remains unclear whether the bill will also extend adoption rights.

Bachelet leaves office in March and one of the leading candidates to succeed her opposes equal marriage.