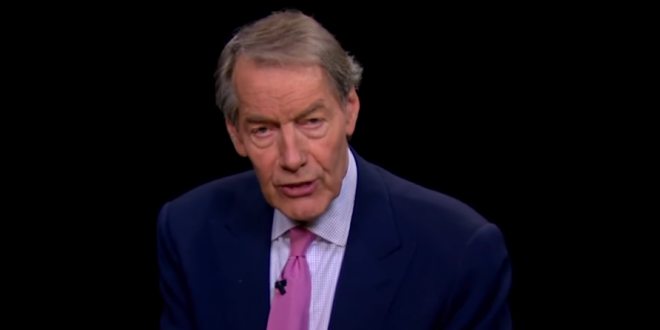 Charlie Rose has been terminated by CBS News, network president David Rhodes announced Tuesday. The decision comes just one day after a Washington Post report detailing a pattern of coercion and harassment of women who worked – or aspired to work – on Rose’s eponymous nighttime talk show.

On Monday Bloomberg and PBS, which distributed Rose’s show, announced that they would cease to do so.

At CBS News, Rose was a longtime correspondent at 60 Minutes and in 2012 was the lynchpin along with Gayle King in the network’s revamped morning show, CBS This Morning. Norah O’Donnell joined the show shortly after its launch in January 2012; and the show has delivered its biggest morning audience to CBS News in 20 years.

My statement in full. pic.twitter.com/3kvFrqF2dT