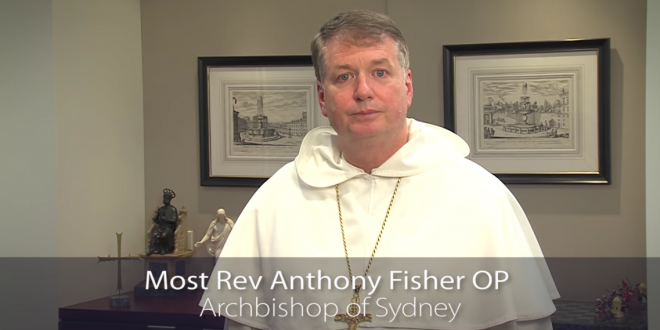 While the Yes vote for gay marriage was a convincing 61.6 per cent, the country’s most influential Catholic cleric Sydney Archbishop Anthony Fisher reckons that is not a majority. Because about 20 per cent of eligible Australians “abstained altogether”, Bishop Fisher claims actual support for same-sex marriage is really only about 49 per cent.

But the Archbishop’s comments were discounted by marriage equality campaigners, who said under his logic, only 30.5 per cent of Australians voted No. “It is disappointing that Bishop Fisher is the only No case leader ungraciously refusing to accept the result,” Equality Campaign spokesman Clint McGilvray said.

The Senate is expected next week to pass laws to allow same-sex marriage, but the citizenship crisis won’t be off the agenda. With Malcolm Turnbull scrapping the House of Representatives sitting which was scheduled to start on Monday, the upper house will be left on its own to deal with a private senator’s bill introduced by Liberal Dean Smith to change marriage laws.

It follows a national survey which returned a 61.6 per cent “yes” vote. The bill is expected to pass with coalition, Labor and crossbench senators having a free vote. If the same-sex marriage laws are passed before Wednesday night, it is possible the Senate could return to its regular program, including private senator’s business, on Thursday morning.

Previous HONG KONG: 10,000 March In Pride With Support From US, Canadian, Irish, Australian Consulates [VIDEO]
Next CALIFORNIA: Man To Launch Himself On Homemade Scrap-Metal Rocket To Prove The Earth Is Flat [VIDEO]