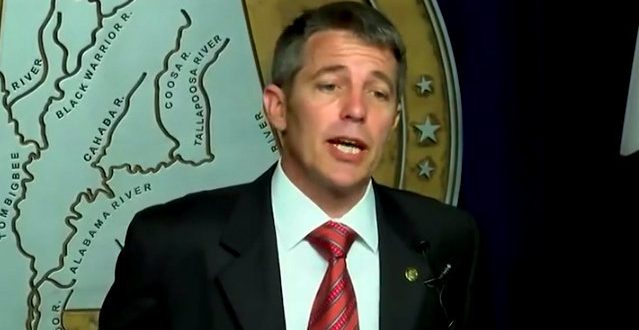 State Rep. Ed Henry lashed out at Roy Moore’s accusers and Republicans who said the U.S. Senate candidate should back out of the special election in an interview Thursday evening with The Times.

Henry said he believes legal action should be considered against Moore’s accusers, finding their story unbelievable.

“If they believe this man is predatory, they are guilty of allowing him to exist for 40 years. I think someone should prosecute and go after them. You can’t be a victim 40 years later, in my opinion,” Henry said.

Henry dropped out of the running for Jeff Sessions’ Senate seat back in April. As you can see below, somebody’s already updated his Wikipedia page.