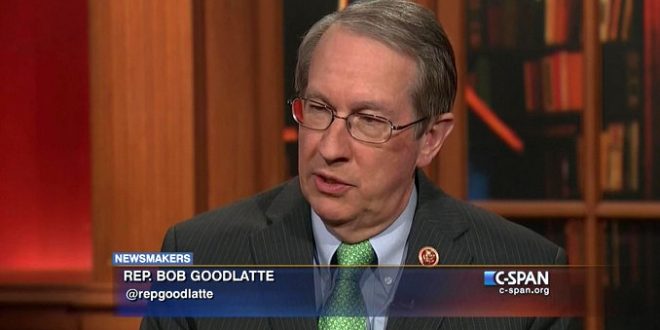 The head of the powerful House judiciary committee, Bob Goodlatte, is not running for re-election, the Virginia Republican announced Thursday.

“It’s been an honor to serve #VA06 – thank you for your support and trust. It’s time to step aside. I’ve decided I will not seek re-election,” Goodlatte tweeted.

So far seven House Democrats have said they will not run for reelection.