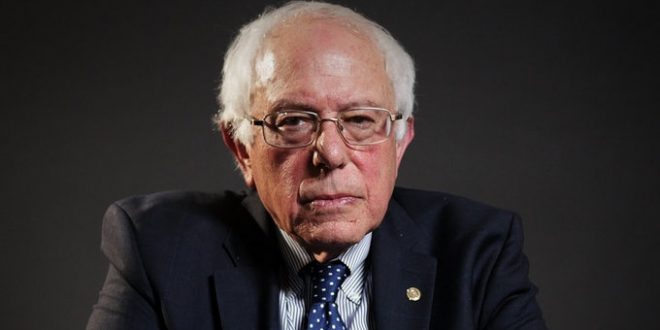 Compton rapper Kendrick Lamar once again secured the most nominations of any artist this year, pulling in eight nominations for his album DAMN., including recognition in the categories record of the year and album of the year. K Dot will go up against one of his worthiest of rap rivals, Jay-Z, whose 4:44 album earned six nominations.

Once again, Recording Academy voters have set the stage for potential posthumous Grammy Awards to several artists who died recently. Canadian poet-songwriter Leonard Cohen, who died Nov. 7, 2016, at 82, shortly after releasing his album “You Want It Darker,” is nominated in two categories.

The title track is up for rock performance, and the song “Steer Your Way” is vying in the American roots performance category. In the latter, he’s nominated with Glen Campbell, whose long battle with Alzheimer’s Disease ended with his death on Aug. 8, at 81. Campbell received a nod for the autobiographical track “Arkansas Farmboy” from his album “Adios.”

Allman Brothers Band co-founder Gregg Allman, who died May 27 at 69, has nominations in two categories: in American roots song for “My Only True Friend,” which he wrote with Scott Sharrard, and in Americana album for his “Southern Blood” album.

Bernie Sanders (I-Vt.) has earned a spot in the entertainment industry’s awards season: He was nominated for a Grammy on Tuesday, a first for the 2016 presidential candidate.

Sanders was nominated in the spoken word category for the audio book version of “Our Revolution: A Future to Believe In,” along with actor Mark Ruffalo. The book was published just after the presidential election.

They face some major competition: Also nominated in the category were Neil Degrasse Tyson for “Astrophysics for People in a Hurry,” Bruce Springsteen for “Born to Run,” Shelly Peiken for “Confessions of a Serial Songwriter,” and Carrie Fisher for “The Princess Diarist.”

Jimmy Carter, Barack Obama, and Bill Clinton all have won Grammys in the spoken word category. See the full list of nominees here.

Congrats to all the #GRAMMYs nominees 🎉 pic.twitter.com/2iVAUiiwIW

Today I was woken up by my wife calling to tell me I was nominated for Song Of The Year at the Grammys and Best Music Video. I can’t even believe this tweet! Holy shit.
I HAVE TO GO BUY A SUIT NOW!#RattPack

Woke up to find out that I’m nominated for 5 Grammys. I’m in shock. I’m so thankful man this is unbelievable.

Congrats to @lcdsoundsystem on their nomination for Best Dance Recording for “tonite”! #GRAMMYs pic.twitter.com/bgxoIapKtX

Previous Roy Moore: Sex Allegations Against Me Are As Fake As Claims That Trump Colluded With Russia [VIDEO]
Next Poland To End Sunday Shopping Because Jesus