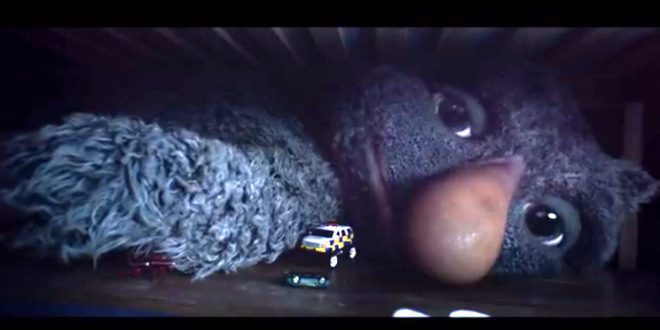 A giant snoring monster called Moz has split critics online, after it was revealed as the star of this year’s John Lewis Christmas advert.

The eagerly anticipated ad from the high street store tells the story of a little boy and his friendship with an imaginary monster living under his bed. It features a cover of The Beatles song Golden Slumbers by Elbow.

Viewers cast their verdicts on Twitter: “So ready to cry,” said one. “Lost their magic touch,” said another.